The company was founded in 1997 by Craig and Aral Loken.  The Lokens grew up in aviation with Juneau Air Taxi (later Channel Flying), a pioneering Alaska aviation company founded by Craig's father Ken Loken in the 1950s which eventually became the largest seaplane operator in the world.

In 2011, the Loken's sold Alaska Seaplanes to former Wings of Alaska managers Mike Stedman and Kent Craford.  The next year the partners expanded into the wheel plane market with the acquisition of Air Excursions, a long-time Gustavus based air taxi company founded by Steve Wilson and later owned by veteran pilot/mechanic Mike Loverink.  In the Spring of 2013, the two sister companies united their operations under one brand--Alaska Seaplanes.  The company carries passengers, freight, US mail and UPS shipments and also offers charter flights throughout Southeast Alaska, Canada and the Pacific NW.

Alaska Seaplanes' owner Mike Stedman was born and raised in Sitka.  He was formerly the President and long-time Director of Operations for Juneau-based Wings of Alaska.  In addition to now owning and operating Alaska Seaplanes, Mike was a founding member of Wings Airways, and is a current shareholder in Taku Aviation Services, Inc., the leasing company that holds the equipment used by Wings Airways operating turbine DeHavilland Otters from downtown Juneau.  A pioneer in aviation safety, Mike has also served as a board member and President of the Alaska Air Carriers Association, as a board member of the Medallion Foundation, and as a member of Governor Walker's and Governor Dunleavy's Aviation Advisory Board. Stedman was an early promoter of Alaska's Medallion Foundation safety program and led both Wings of Alaska and Wings Airways to become two of the first Part 135 airlines in the state to achieve the Medallion "Shield" status.

Stedman's business partner Kent Craford was the founding President and CEO of SeaPort Airlines, the sister company of Wings of Alaska.  Craford pioneered the concept of business commuter service outside of TSA jurisdiction with a route between Portland, Oregon and Seattle's Boeing Field.  Craford left SeaPort/Wings of Alaska in November 2009.  Stedman left the company in early 2010.

Alaska Seaplanes aircraft utilize ADS-B avionics technology, a significant safety tool allowing pilots to fly with a moving GPS map which continually depicts the plane's proximity to terrain and other aircraft. The company is headquartered in Juneau, currently employs well over 100 team members, and operates on a year-round basis. 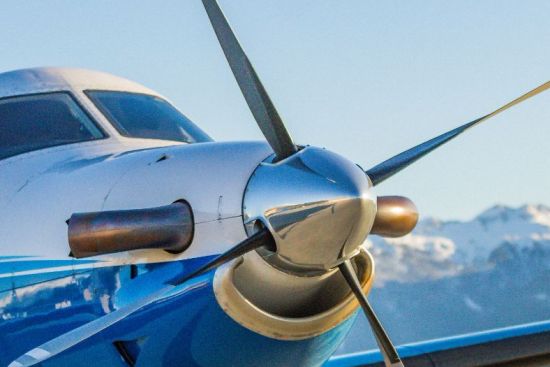 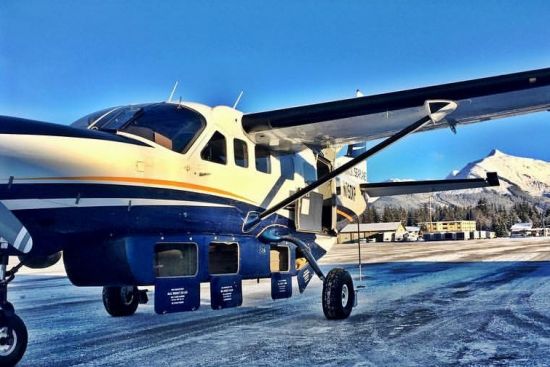 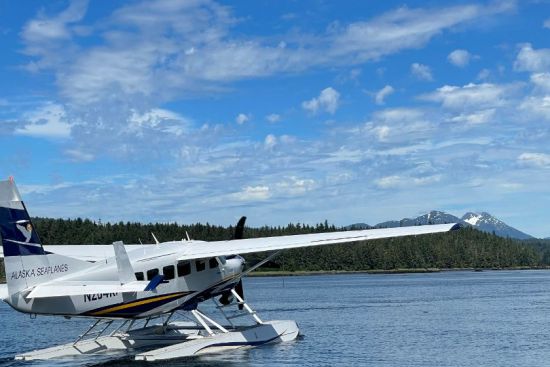 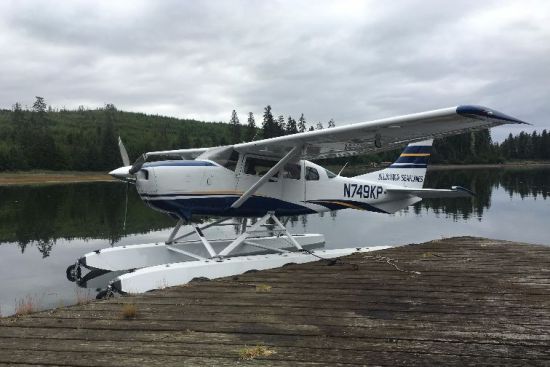